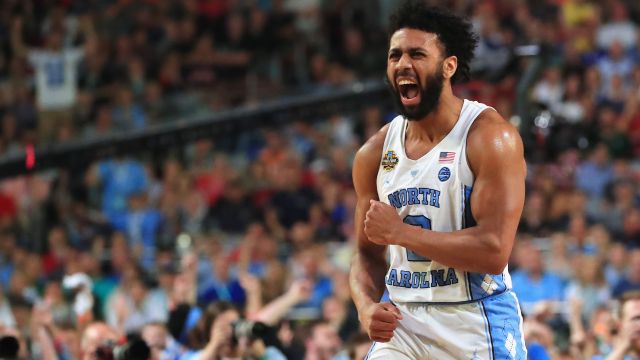 Redemption is sweet for North Carolina. After losing a heartbreaker last year to Villanova in dramatic fashion, the NCAA national title is headed back to Chapel Hill.

And while a win is a win for North Carolina, the game was not a pretty sight. The tar heels went 4 for 27 from behind the arc and both teams shot a combined 34.8% from the floor.

Joel Berry II took Most Outstanding Player honors scoring 22 points and hitting all four three-pointers the Tar Heels had on the night.

Despite the loss, this is still a historic year for Gonzaga. This is the Zags' first trip to the Final Four and the national championship — their season comes to a close with just two losses.

On the other hand, for North Carolina, this latest championship only adds to a cemented legacy as college basketball royalty.

Believe it or not, North Carolina has been to back-to-back national championships before, and similarly they lost the first year in 1981 and prevailed in 1982 — Michael Jordan's freshman year. 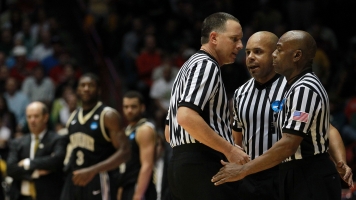 Overall, Carolina has been to the NCAA title game 11 times now, and the Heels have won more than they've lost, boasting a 6-5 record.

As for head coach Roy Williams, he's been a Hall of Famer for a decade now, but this third national title pushes him past his mentor, former Carolina coach Dean Smith. Only two coaches in men's college basketball history have held the championship trophy more times.