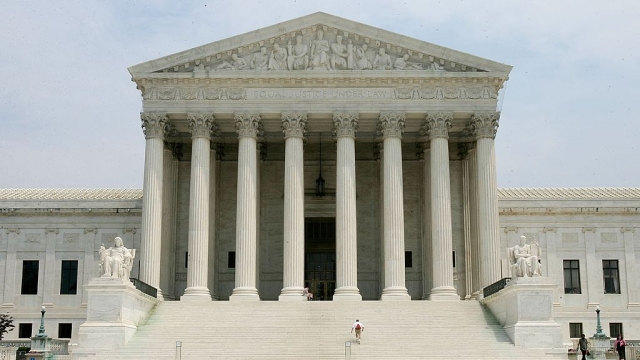 On Monday, the court declined to hear a constitutional challenge to a Connecticut gun control law that was passed after the Sandy Hook Elementary School shooting.

The law bans some firearms with large capacity magazines. Pro-gun groups challenged the law, but the court seems ready to let it and other Second Amendment rulings stand.

The Supreme Court's last major ruling on the Second Amendment was District of Columbia v. Heller in 2008, and that ruling was updated in 2010. Since then, the court has stayed away from one of the biggest political issues in the country.

But gun rights advocates are undeterred. One Connecticut group said it plans to renew its challenge “as soon as there are five Justices sitting on the Supreme Court committed to the proper understanding of the Second Amendment."