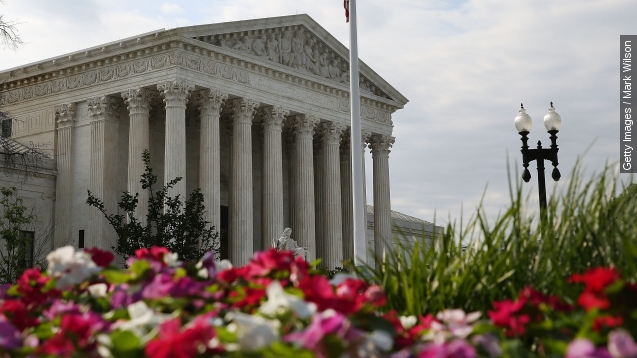 While some cases are already on the calendar, the justices may add more.

Including a challenge to restrictions on abortion in Texas. (Video via The Texas Tribune)

And a controversial case involving hedge fund managers. That could shape future prosecution of insider trading. (Video via CNBC)

But there are already some potentially big cases on the calendar.

One case from the University of Texas centers on affirmative action. Abigail Fisher brought the suit in 2008 alleging the school discriminated against her because she was white. (Video via YouTube / Project on Fair Representation)

But it will be hard to outdo last term, which saw big rulings on same-sex marriage and the Affordable Care Act.