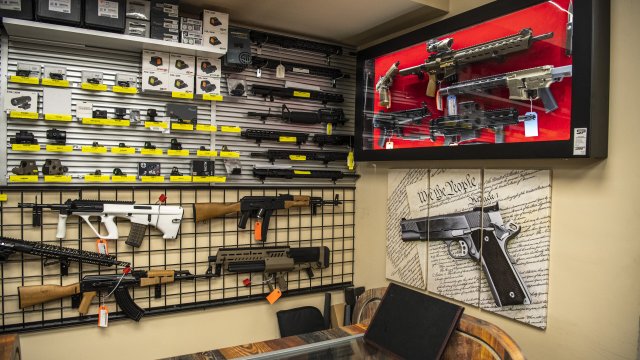 The Supreme Court has ruled Americans have a right to carry guns in public for their self-defense. The ruling strikes down a New York law that required people to demonstrate a clear need before they could obtain a concealed carry license. The court held that this was a violation of Second Amendment rights.

Newsy's Alex Miller spoke to a law enforcement expert and New York state senator about how they expect the ruling to impact gun ownership and safety in New York City.