The States To Watch Ahead Of Midterms 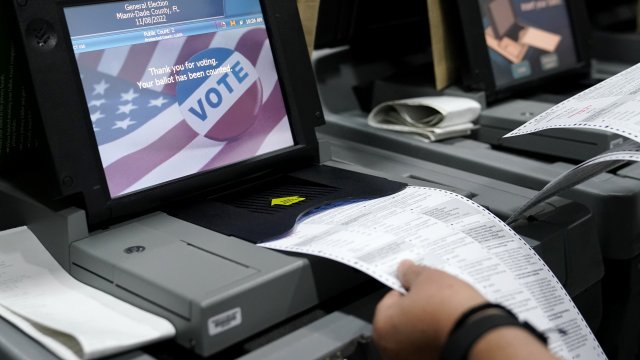