The State Of Terrorism During 2014 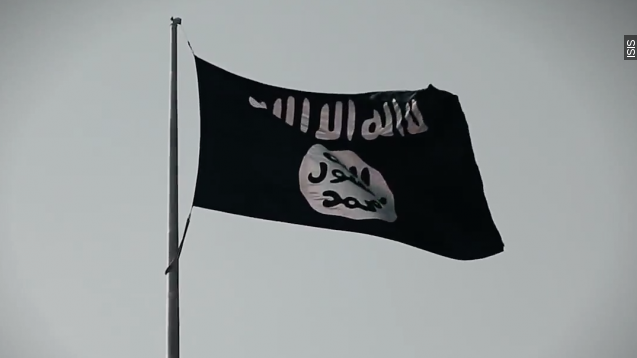 The U.S. released its annual terrorism report for 2014 and things are not looking good. In all, terrorist attacks and the fatalities from them are up.

The U.S. Department of State has released it’s annual terrorism report — 2014 was not a good year.

“Today the State Department is issuing the Country Reports on Terrorism 2014, which fulfills an important congressional mandate and provides us also with an opportunity to review the state of terrorism worldwide and to find the nature and the scope of the terrorist threat,” said Ambassador-at-Large and Coordinator for Counterterrorism Tina Kaidanow during a press conference.

Terrorist attacks are up 39 percent compared to 2013 and both deaths and the number of wounded are up. (Video via Al Jazeera)

Most of the attacks took place in five countries — Iraq, Pakistan, Afghanistan, India and Nigeria.

And ISIS has usurped Al Qaeda as the global leader in terrorism.

The U.S. is “deeply concerned” about ISIS’ moves to expand outside of Iraq and Syria.

2014 was also the deadliest year for Boko Haram, which killed almost 5,000 Nigerian civilians.

Not to be left out, Iran’s role in supporting terrorists was singled out as “undiminished.” (Video via Channel 4)

“But we continue to be very, very concerned about IRGC activity as well as proxies that act on behalf of Iran. ... We watch that extremely carefully,”

That’s despite ongoing talks between Iran and the P5+1 countries on a deal to rein in Iran’s nuclear program.