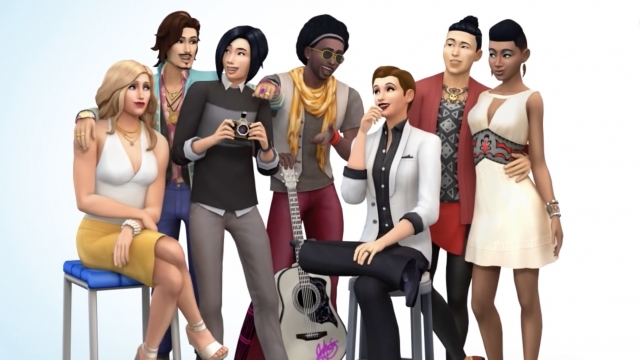 A new update for the life-simulation video game eliminates many gender-conforming restrictions.

"The Sims" video game is slinging new choices to its users. The game is ditching its gender-specific character restrictions and updating them so users can strut their non-conforming stuff and create whomever they want.

Can't you feel all the love and inclusivity? Wait for it. Oh, yes. There it is.

The company behind "The Sims" released a blog post that said, "We want to make sure players can create characters they can identify with or relate to through powerful tools that give them influence over a Sims gender, age, ethnicity, body type and more."

That means men in heels and women in suits — and even the ability to set the tone of your Sim's voice.

It's another dive into more LGBTQ support from the game maker. "The Sims" has allowed same-sex couples to fall in love for nearly 16 years since the game's debut in 2000 — later adding the option for virtual same-sex marriages and same-sex adoptions.