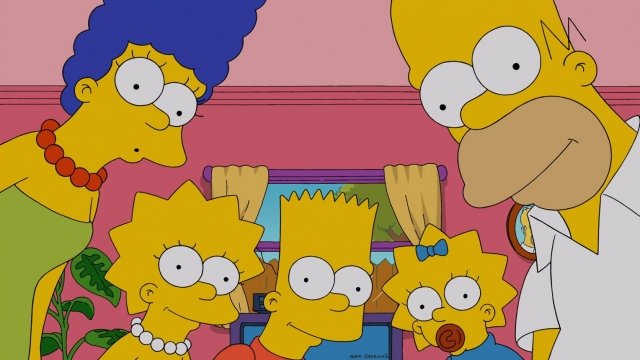 "The Simpsons" is now the longest-running scripted series in prime-time TV history.

Fox aired its whopping 636th episode of the animated series on Sunday. And in true "Simpsons" fashion, the show paid tribute to "Gunsmoke," the TV show that previously held the record.

Even though "The Simpsons" has reached this historic milestone, the series isn't slowing down; it's already been renewed for a 30th season.

After "The Simpsons," the next longest-running scripted prime-time TV show that's still on the air is NBC's "Law & Order: Special Victims Unit" with almost 430 episodes.