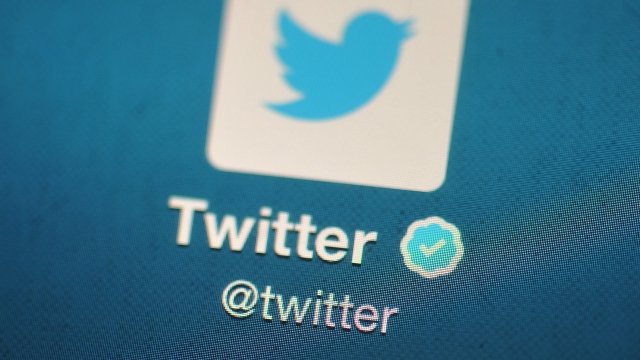 The Senate intelligence committee has looked into Russian meddling in the 2016 election for months. And now it's adding another target to the list: Twitter.

The committee's investigators are set to meet with the social media company Sept. 27 about how the site was "weaponized" last year. Essentially, senators want to know everything they can about how bots might have affected the election and its coverage. Politico spoke with sources close to the investigation, and they say senators want answers to at least three main areas.

The first is what role Twitter bots played in making false campaign tweets go viral. You might know, but Twitter bots are automated accounts that help spread information far and wide.

The second is how campaign memes and stories that Russians created and sent ended up on sites in the States, especially conservative ones that covered things like "Pizzagate," for example.

The third area of inquiry is if the popularity of those fake stories helped push them to the top of Google searches.

Twitter says it wants to cooperate with the investigation, adding "it would continue to strengthen our platform against bots and other forms of manipulation that violate our Terms of Service."

Experts say it's harder to trace Russian influence on Twitter because it's about tweets and there's no money trail. The site's freedom and lax regulation might be a selling point for some users, but experts say that also makes it a breeding ground for these bots to spread misinformation.