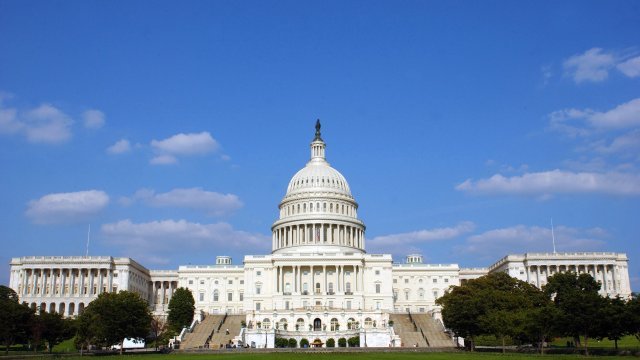 Senators are working together to try to fund the government and avoid a shutdown by Sept. 30, and the package has wins for both parties, according to Politico.

For Republicans, it includes bolstered spending for the Pentagon at nearly historic levels.

And Democrats can tout increased spending for the Department of Health and Human services and education programs.

President Donald Trump has threatened to shut the government down if he isn't granted enough funding for a so-called border wall, so and it’s not clear if he’ll sign off on the package.