The Search For MH370 May Lead To Different Discoveries 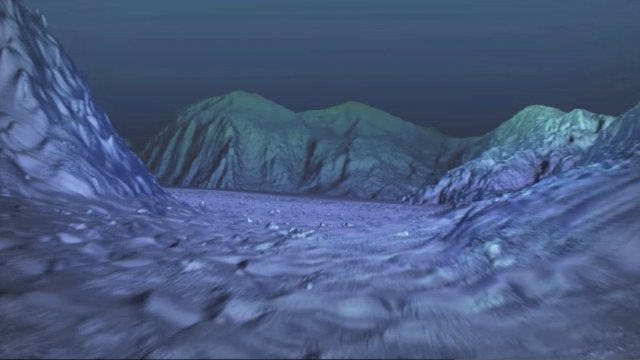 SMS
The Search For MH370 May Lead To Different Discoveries
By Ryan Biek
By Ryan Biek
July 19, 2017
The search for the missing plane led to some of the most detailed maps of ocean floors yet.
SHOW TRANSCRIPT

Scientists say the failed search for missing Malaysia Airlines Flight 370 may actually lead to other breakthroughs.

For roughly three years, crews scanned 46,000 square miles of the Indian Ocean as they searched for the aircraft.

That data led to some of the most detailed maps of ocean floors yet, and Geoscience Australia released its work to the public on Wednesday.

The agency noted before the search, it only had satellite data for that part of the ocean. It really only gave depth — not the features beneath the surface.

The hunt for MH370 ultimately proved too difficult. One spotter compared the task to looking for a needle in a haystack if the haystack was constantly shifting. 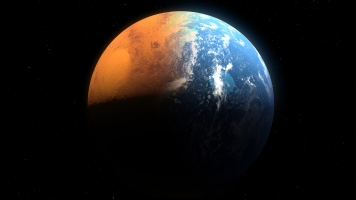 After spending a combined $150 million, Australia, Malaysia and China suspended their search this year.

But Geoscience Australia hopes releasing its data will lead to discoveries across different fields.

It's estimated only 10 to 15 percent of the world's oceans have been mapped to the same degree as the search area for MH370.

And for all the exploration we've done in space, more than half of our own planet is still more or less unknown.