What Myers Briggs Does (and Doesn't) Say About Your Personality 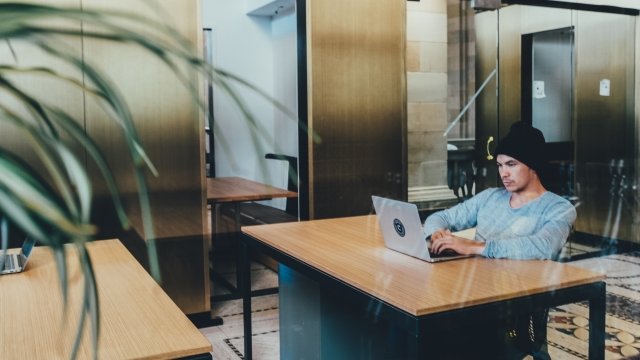 About 2 million people take the Myers-Briggs test every year — some for fun, others in college or through HR departments.

The resulting four-letter personality type carries a lot of meaning to many of those millions.  Entire websites are dedicated to which celebrities fall into your category.

Mariah Carey: ESFJ. Warren Buffet: ISTJ.The labels have legions of devotees.  But what does the test really measure? And how was it created? The Myers-Briggs Type Indicator (or MBTI)  includes 93 questions focused on four set of binary traits: introvert/extrovert, intuitive/sensory, feeling/thinking and judging/perceiving.

A popular website calls this type The Logistician: "practical and fact-minded individuals, whose reliability cannot be doubted."

Sounds right. But where did all this come from? The roots lead straight to a mother-daughter team. Katharine Cook Briggs and her daughter, Isabel Briggs Myers, based the test on psychoanalyst Carl Jung’s theory of types.

A lot of corporations find the results useful as a tool for developing self-awareness and communication among colleagues.

But the Myers-Briggs has also faced sustained criticism. A few key critiques:The mother-daughter developers had no formal training in psychometrics or psychological assessment. Jung himself is not respected by some academic psychologist, creating concepts like the "collective unconscious." The MBTI is based on binary choices for example extrovert vs. introvert no middle ground. Critics say normal people aren't 100 percent in either direction. Also, the test is not reliable meaning if you take it again a short time later, say five weeks, you have a 50 percent chance of ending up with a different personality type.

One critic, Adam Grant, an organizational psychologist, reported being classified as an INTJ — introversion, intuition, thinking, judging —  and then a few months later, as an ESFP — extraversion, sensing, feeling, perceiving.

Nevertheless, the CEO of the company which owns the MBTI asserts "It's the world’s most popular personality assessment largely because people find it useful and empowering, and much criticism of it stems from misunderstanding regarding its purpose and design."  Also noteworthy, certain traits do correlate with factors of the Big 5 personality model, which is considered more evidence based.

Still, there's a good chance that some days you feel like an introvert, and some days you don't. So which are you the chanteuse or Oracle from Omaha? The MBTI may provide clues, but no definitive answers.