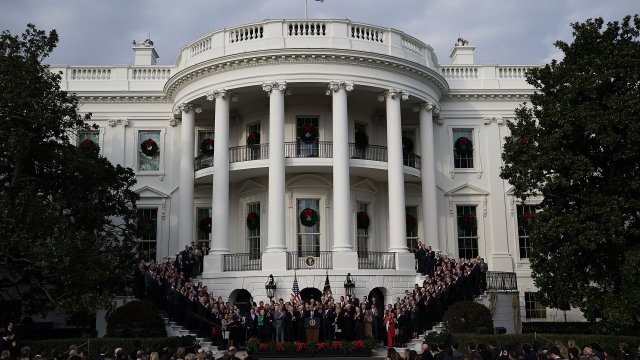 As Republicans begin their tax bill victory lap, there's a bit of logistical confusion setting in around the country. The bill is set to take effect at the beginning of the new year, leaving organizations scrambling to figure out how the new rules will work.

And the IRS and Treasury Department will have to race to create new regulations in accordance with the new law, which, with a bill as expansive as this, will take some time.

There will likely be corrections needed from Congress moving forward. Most of that can be attributed to the speed at which the bill went from introduction to final passage — just seven weeks — in an attempt to make sure Republicans scored a legislative win this year. 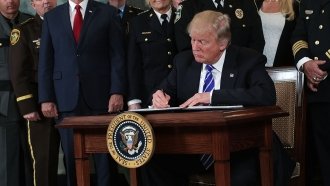 South Dakota Senator and No. 3 Republican in Congress John Thune put it this way: "There will always be bumps in implementation with the IRS, and probably technical corrections to follow. There usually are with big bills like this."

The majority of Americans are looking at some type of tax cut next year, but homeowners and business owners will have to balance whether certain actions will actually help them in 2018.

In the future, the GOP will have to deal with the fact that tax relief for individuals will expire after eight years while those for businesses and corporations don't expire. And some of the regulations that the Treasury and the IRS will need to write could take years.

One economist told Politico: "Some of these issues they're going to run into are just technical problems. But others are aggressive moves, where we're going into the unknown in areas like international and on pass-throughs and doing things we've never done before."