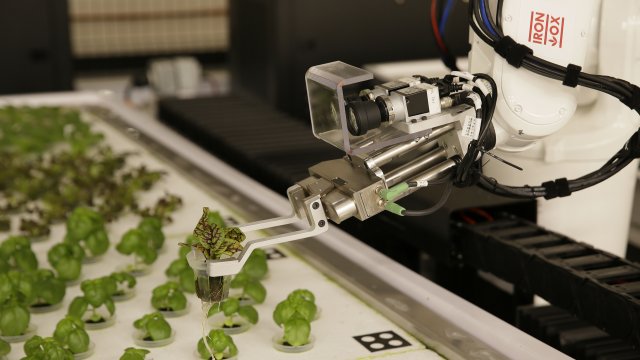 By 2025, 85 million jobs could be lost or changed because of robots — but almost 100 million new jobs could emerge because of them.

Over the last two decades the number of robots in workplaces has gone up threefold around the world, to more than 2.2 million.

People in manufacturing jobs are the most at risk of getting the pink slip because of robots.

Robots could replace as many as 20 million global manufacturing jobs by 2030, according to analysis from Oxford Economics.

And according to an analysis from the World Economic Forum, by 2025, 85 million jobs could be lost or changed because of robots — but almost 100 million new jobs could emerge because of them.

Get ready for a future that involves working alongside — and competing with — robots.