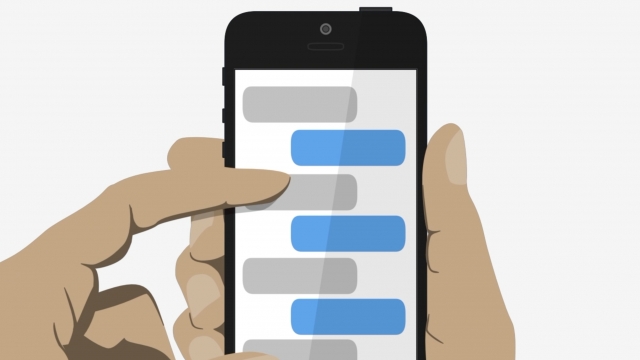 English is based on hard-and-fast rules that don't change. Never have, never will, right?

To quote an article in Linguistic Society of America: "Language is always changing, evolving, and adapting to the needs of its users." Almost like a virus moving through populations and morphing itself in the process.

Here are some of the main drivers of that morphology:

When people migrate across countries and continents, encountering new environments and experiences, they develop a need for new words to describe their world. Migration usually results in a blending of a new language with people's native tongue. Tex-Mex is an example; it is a blend of Mexican Spanish and English and is spoken on the Texas-Mexico border.

Language also changes as it passes from generation to generation. Here's just one example: Your grandparents might have used the word "courting," but you probably say "dating."

Technology has always generated new words and phrases, but the digital age switched that to high speed. Some experts say the infiltration of technical terms into everyday language is quickening.We’re definitely using terms today that didn't exist only a few years ago. "To Google," "to Skype" and "to Photoshop." Even more recent: "to Slack" somebody. And "texting" originally was referred to as "text messaging," but the shorter form — "texting" — soon took on the role of describing the message itself and the process of sharing it.

Language (words) are influencing us, and in turn, we’re influencing them. And in some cases, tech talk and generational change are linked up. The word "because" is an example. For hundreds of years, it was used as a conjunction meaning "for the reason that." It was followed by a clause of explanation and often the word "of." Then, not too long ago, it took on a different role: "How do you know climate change is real? 'Because science.'"

"Because" became a sort of a preposition.

Internet linguist Gretchen McCullough has a book out — "Because Internet: Understanding the New Rules of Language" — that examines the evolution of the internet and the use of informal writing. If the most basic force for change in language is what the users need, then in some cases it might be that the need is to be current, up-to-date — young.

In other cases, age-old divisions persist, divided by region. Do you want a pop, soda or coke? Probably depends on where you grew up.

The question is, what will English look like — and sound like — 25 years from now? It will be different, with new structures and new words. Why? Because change.