The Refugee Crisis Is Bad: Here's How You Can Help 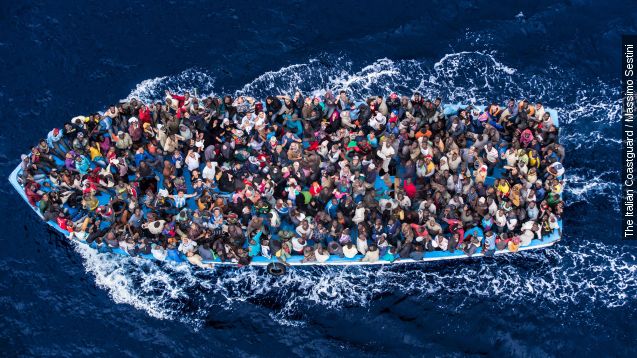 There are multiple ways to help refugees, even if you're not on the same continent.

Thousands of refugees are flooding into Europe. Here's what you can do to help them.

The Migrant Offshore Aid Station rescues refugees in the Mediterranean. It needs donations to continue its operations.

The Red Cross and Red Crescent takes donations so it can continue aiding refugees across the world and in conflict zones.

Europeans can volunteer to help refugees stuck in places such as Calais.

Those in the U.S. can volunteer at local refugee resettlement centers to help them adjust to life far from home.

Learn where refugees are coming from and why.

Learn the difference between refugee and migrant.

Learn what your elected officials are doing about it. (Videos via The White House, The Office of the Prime Minister of the U.K. and the German Federal Government)