The Political And Predictive Power Of Dynamic Scoring 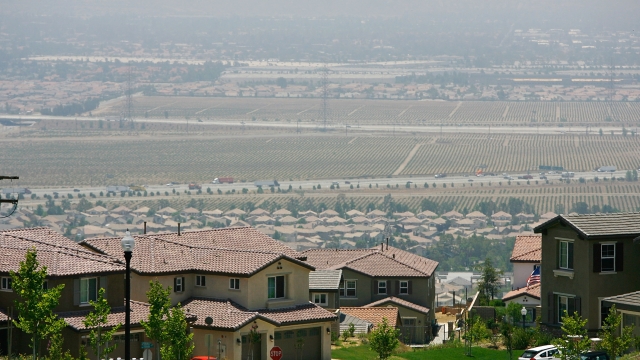 You know the old joke: "Economic forecasters assume everything, except responsibility."

Ouch. It's true that financial predictions can be imprecise, but they can get even wobblier when politicians are in charge of the math. Take a federal tax cut as an example. To what degree will that wave ripple through the economy? There is a controversial way of trying to answer that question. It's called "dynamic scoring," a method the nonpartisan Congressional Budget Office has used since 2015.

Although in 2019, House Democrats decided it’s no longer required. And when a proposal isn't moving through Congress, it's up to political campaigns to whip up their own models.

The results have often been described as malleable. Let's start small. The more conservative model is "static scoring" or "micro-dynamic scoring." This is the Richie Cunningham of economic projections: straight-edged, clean-cut. Static scoring measures the immediate changes to consumer spending, federal revenues and deficit. It can include "micro" impacts with a tax cut: People have more money in their pockets, so they might take the family out to eat, buy new clothes, new car.

But "static scoring" stops short of broader economic predictions. That's where the Fonz rolls in. Dynamic scoring: a little edgy, but popular. Dynamic scoring tries to project how a proposal will affect macroeconomic factors — the economy as a whole. We're talking big variables far down the line like GDP, inflation, interest rates, employment — will it send them up, down or nowhere? Dynamic scoring is based on a number of assumptions and models, including what consumers and businesses would do with the extra money provided by a tax cut. And it's those factors that attract the criticism.

When Republicans pushed through the change to dynamic scoring in 2015, Democrats charged that it was "voodoo economics," a "gamble."

They proclaimed that the underlying assumptions could be skewed to suit political goals. Throughout the years, those critiques have run both ways. Opponents say the models are at best theoretical and, in part, depend on guesses. On the other hand, dynamic scoring does have proponents who say that the method provides more complete, long-term information about legislation and takes advantage of up-to-date technology and modeling. In other words, the more information, the better.

On top of that, it allows officeholders and candidates to unveil virtually any proposal, $1 billion to $20 trillion, and still come up with math that says it all works out.

But is dynamic scoring accurate? That's always the question when it comes to predicting the future.

The ultimate solution is this: Time will tell, but will anyone check the math a decade down the line?