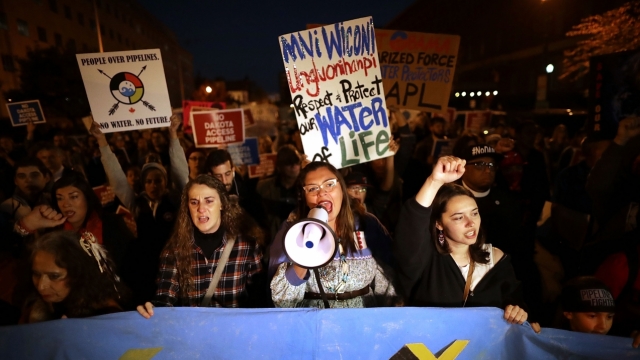 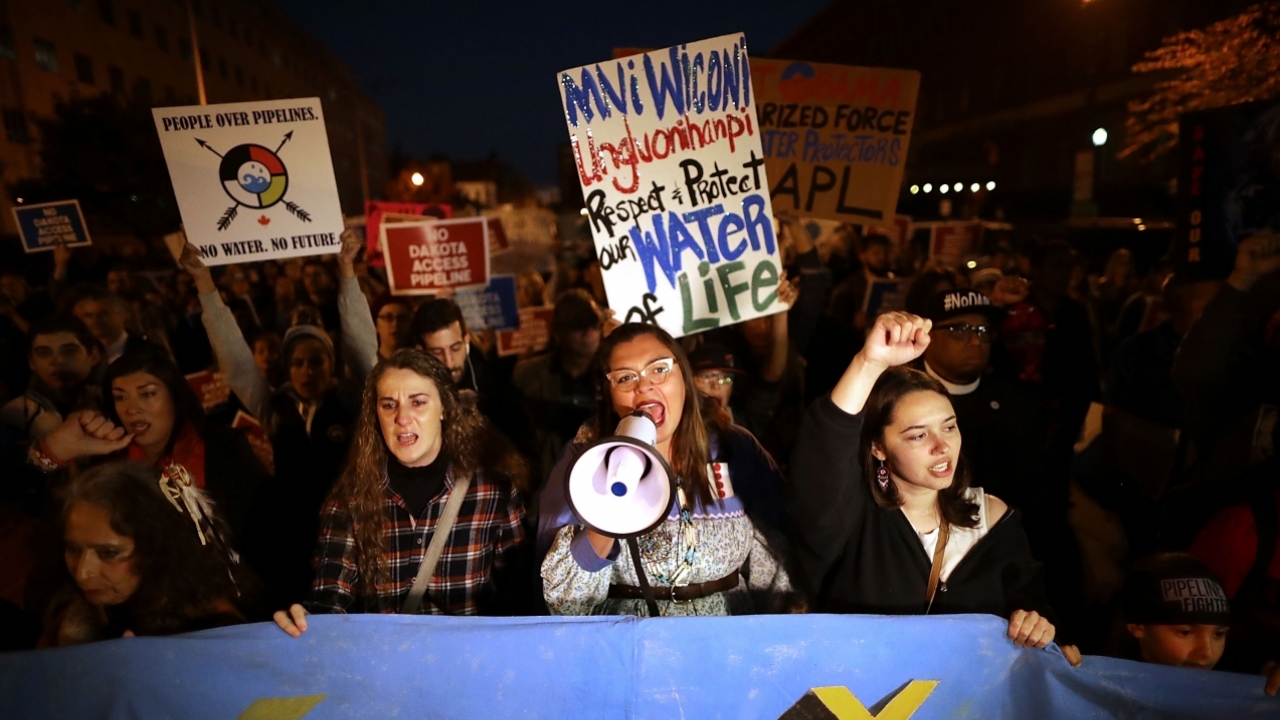 Even Pope Francis seems to be weighing in on the Dakota Access Pipeline.

The pope met with indigenous people from around the world during the International Fund for Agricultural Development's Indigenous Peoples' Forum. IFAD is a United Nations agency focused on eliminating food insecurity and poverty in developing countries.

In an open letter released after the forum, the pope highlighted the need "to reconcile the right to development, both social and cultural, with the protection of the particular characteristics of indigenous peoples and their territories."

"This is especially clear when planning economic activities which may interfere with indigenous cultures and their ancestral relationship to the earth," he added.

The statement seems especially poignant given ongoing protests over the construction of the Dakota Access Pipeline. Native American tribes say the pipeline's path threatens both the water supply and the land around it. 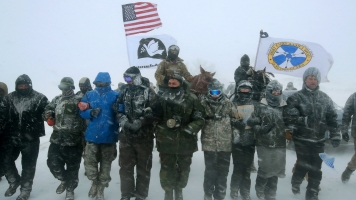 U.S. Sen. Bernie Sanders shared the pope's message on Facebook, saying, "Enough is enough. We must fight for a new kind of relationship between the federal government and the Native American community."

Pope Francis is absolutely right. The Native American people have given us so much, yet they have been lied to, treaties...