These Planes Fly Into Hurricanes To Study Them 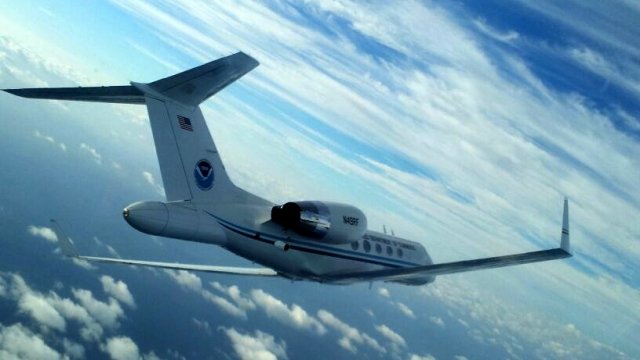 It's best to avoid flying an airplane into severe weather. But some pilots have to because the best information about a hurricane is found inside it.

The U.S. Air Force and NOAA provide on-location hurricane data for the National Hurricane Center. Missions can last up to 11 hours and span almost 3,500 miles. The team measures things like the hurricane's pressure center, wind speeds and strength.

NOAA's Lockheed WP-3D Orion aircraft fly around storms to take measurements of the atmosphere, Earth and its environment. Its Gulfstream IV-SP flies above hurricanes to collect atmospheric data of the storm itself. 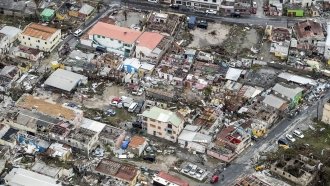 But the aircraft have their drawbacks — namely size. The planes don't always fly fast enough so researchers on board can track the hurricane's changes minute by minute.

And, the planes are beginning to show their age. The aircraft were first introduced in the late '90s. NOAA's Orion aircraft would've been grounded in 2019, but $35 million in upgrades will extend their lifespan to at least 2030.

Drones might be a viable replacement; they're generally low-cost and can fly at low altitudes where other aircraft can't. But the technology is still being tested. Until then, these fearless pilots will continue flying right to the source to gather life-saving information.