The Plan To Kill Your Cable Box Is Long Overdue 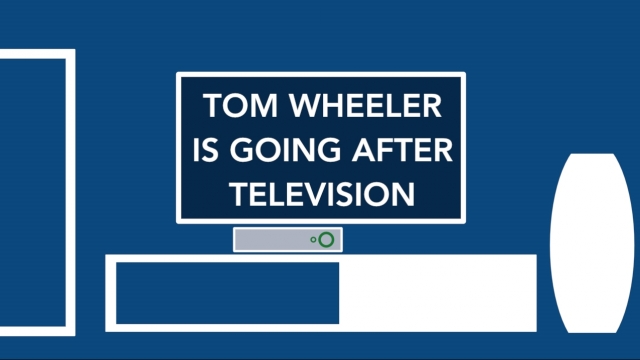 FCC Chairman Tom Wheeler is going after television: specifically, that bit below the television.

In an op-ed on Re/code, Wheeler outlines his plan to democratize the set-top box market and hopefully save customers some money in the process.

Because consumers don't just pay for the cost of that box once. Cable companies rent them, and a recent Senate inquiry found the average annual fee was $231 per household — or almost $20 billion for cable companies every year.

Wheeler notes the cost of these boxes has climbed 185 percent in the past two decades. In that time, the PC, the tablet and even the relatively new IPTV market have become more and more affordable. (Video via Comcast, Roku)

We've enjoyed more choice in the rest of the telecom space. See: bringing your own modem for cable Internet, or the modern smartphone landscape. (Video via Apple, Samsung)

So abolishing the classic set-top box would be a win for consumers because they'd get more choices based on their devices. Want to use Xbox or Roku? Go for it. (Video via Xbox)

Companies like Apple, which have been trying to break into the TV streaming market for years, could finally get the chance to offer traditional TV access through their own devices. (Video via Apple)

And we'd all get fewer remotes! What's not to love?

Cable industry groups warn it will be expensive to comply with any new FCC mandate.

They criticize a so-called obsolete solution in an age of apps and worry opening up the market to other tech groups could expose customers to more data-gathering. It's very thoughtful of them, actually. (Video via HBO, PlayStation)

Or it could just be that locked-down box is one of the last bits of uncontested territory the cable industry has. If you look at Nielsen's numbers, it's easy to see what big TV is worried it will lose.

This video includes an image from redjar / CC BY SA 2.0.