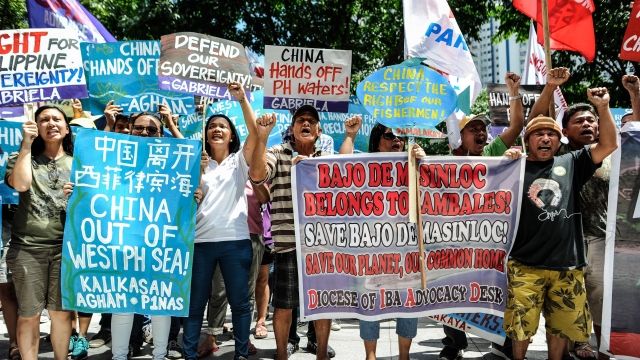 The Philippines will deploy its military to secure its claim to heavily contested islands in the South China Sea.

President Rodrigo Duterte said the country needs to defend the area. He said, "We tried to be friends with everybody, but we have to maintain our jurisdiction now."

Duterte initially said he wanted to align more closely with China than with the U.S., breaking with the foreign policy of his predecessors. But he could change his stance because China and the Philippines continually butt heads over the territory.

The South China Sea is a major diplomatic issue because both countries see it as part of their homeland. It's also extremely valuable. $5 trillion worth of goods are shipped through the area annually, and it could have oil deposits below its surface. 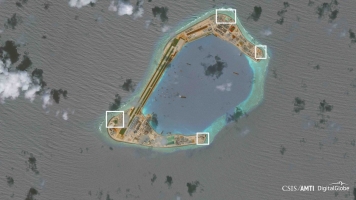 Six countries have claims on parts of the Spratly Islands: China, the Philippines, Brunei, Malaysia, Taiwan and Vietnam.

China has put significant time and resources into securing the area. It's even creating and fortifying its own artificial islands to bolster its claim.

But in 2016, an international tribunal ruled that China had no right to a lot of the area it claimed. Though the court has no way to enforce its ruling, and China said it's not going to listen.

The Trump administration promised the U.S. will defend any international interests if China tries to restrict access to the South China Sea.