The Patriots Don't Have A Chance In 'Headsetgate' Scandal 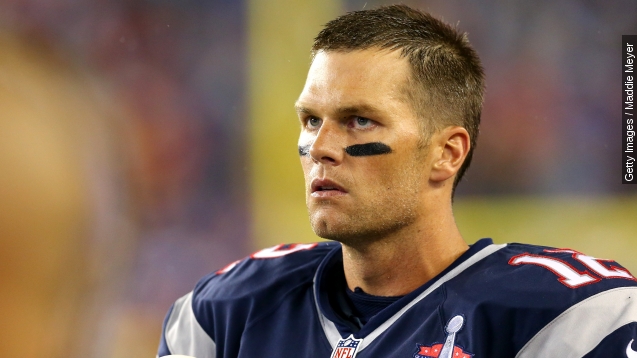 SMS
The Patriots Don't Have A Chance In 'Headsetgate' Scandal
By Ben Lawson
By Ben Lawson
September 11, 2015
Headsetgate might have been a complete accident, but that probably won't stop everyone from blaming the Patriots anyway.
SHOW TRANSCRIPT

Well, we didn't even make it a full game into the season before the New England Patriots got involved in another cheating scandal and the media had something else to attach the word "gate" to.

At this point, there have been so many different controversies it's starting to feel like even if the Patriots actually are innocent, everyone will still think they cheated.

This time it had to deal with the headsets coaches use to communicate during the game.

Pittsburgh Steelers head coach Mike Tomlin told reporters after the game a glitch was preventing the coaches from communicating over the headsets.

"There was an ESPN report that your radio went out," a reporter asked.

And a story later appeared on the Steelers website calling the incident,

That story also claimed that whenever NFL officials approached the Patriots about it, the issue went away only for it to happen again when the officials backed off.

But NFL officials are claiming responsibility for the incident. They say it's the NFL's responsibility to supply the headset equipment and that a power issue contributed to the glitch.

The Patriots also made claims their headsets were having problems as well and almost had to switch out Tom Brady's helmet because of it.

But this couldn't come at a worse time for the Patriots. Brady just dodged a suspension for the deflategate controversy and a poll recently found 34 percent of the public has an unfavorable opinion of the QB. (Video via MSNBC)

This headset issue could've very well been outside of the Patriots' control, but public opinion might already be so against the team that this becomes just another item on their list of controversies.