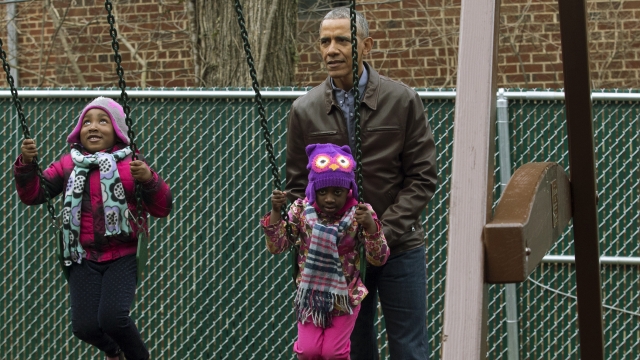 Sasha and Malia Obama were only 7 and 10 years old when they moved into the White House. Now, as President Obama prepares to leave office, his girls are grown up and their backyard play set, the humbly named "Malia and Sasha's Castle," has found a new home. 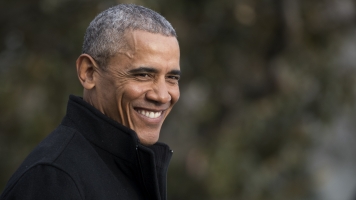 The Obamas donated the set to the Jobs Have Priority Naylor Road Family Shelter in Washington, D.C., where the president and first lady visited and played with some of the children on Martin Luther King Jr. Day.

The Obamas first offered the set to the incoming first family for 10-year-old Barron Trump, but the Trumps declined, according to CNN.