The NSA Will Soon Stop Storing Your Phone Records 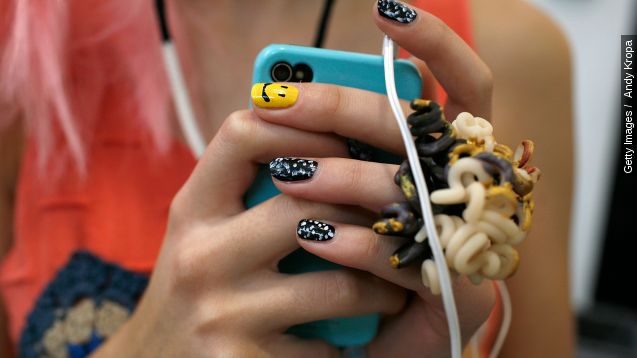 SMS
The NSA Will Soon Stop Storing Your Phone Records
By Ben Lawson
By Ben Lawson
November 28, 2015
As of Sunday, phone companies will be storing your records instead of the NSA, but the agency can still request information.
SHOW TRANSCRIPT

Instead, phone companies will store records and government agencies will have to request information about a specific phone number.

The program officially shut down in June when President Obama signed the USA Freedom Act. However, a six-month transition period was granted in order to get the new program in place.

But some in Congress argued for the program to be extended following the deadly terrorist attacks in Paris.

"What happened in Paris could happen in a major American city.  ... The weakening of our intelligence gathering capability leaves America vulnerable," said Sen. Marco Rubio.

Sen. Marco Rubio and Sen. Tom Cotton are among the program's supporters who say it could be used to prevent a tragedy like the one that killed 130 people in Paris.

But opponents of the old program argued it was a breach of citizen's privacy and pointed out there is no proof that it has ever been used to stop a terror plot.

Director of National Intelligence James Clapper described the new plan as a middle ground between the two sides. He said in a statement, "[It] allows national security professionals to retain the capabilities necessary to continue protecting the country, while strengthening the civil liberties protections that the American people cherish." (Video via CBS)

There is a request to allow the NSA to retain the records it already has in order to compare the new system with the old one. That request is still waiting on a court's decision.