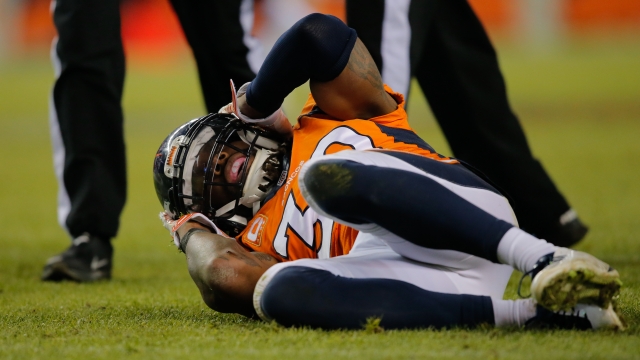 The NFL says it's launching a new initiative to protect players from concussions.

Commissioner Roger Goodell said Wednesday the league will devote an additional $100 million to concussion-related ventures as part of its Play Smart Play Safe initiative. That's on top of the $100 million it's already spending on research.

The release says $60 million will go toward improving helmets for players.

And the remaining $40 million will help fund medical research into the effects of head injuries.

Goodell told The Washington Post the initiative "builds on what we've done the last few years but it takes it to another level in a variety of areas. ... It's all about protecting our players."

Only one of those hits was penalized, and many were stunned that Newton didn't undergo concussion testing-procedures during the game.

The NFL has previously donated to medical research. It gave the National Institutes of Health $30 million in unrestricted funding in 2012.

But that decision came under fire after a congressional report accused the league of trying to influence how that money was used.

Goodell also promised to hire a full-time chief medical officer and says he plans to do that by the end of the season.