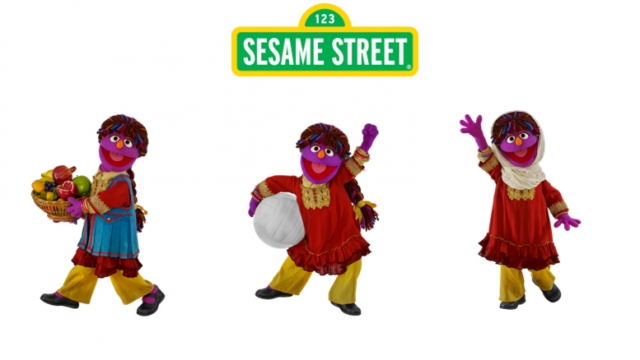 Sesame Street's Afghanistan coproduction is getting a new puppet, and she's all about women's rights.

Creators have named the character Zari, which translates into "shimmering." The show says she'll also talk about health and wellbeing.

A Sesame Workshop executive said the puppet's addition "is a perfect opportunity to engage both boys and girls with lessons supporting girls' empowerment and diversity appreciation."

This could be a big step for a country that experiences high rates of gender inequality. The United Nations ranked Afghanistan 171st out of 188 countries last year in levels of education, employment and government involvement for women.

The show's producers say numbers from primary caregivers show it's by far the most popular children's program in the country.

This video includes clips from "Sesame Street" and images from Getty Images.