These Are The Sanctions That Have Enraged Vladimir Putin 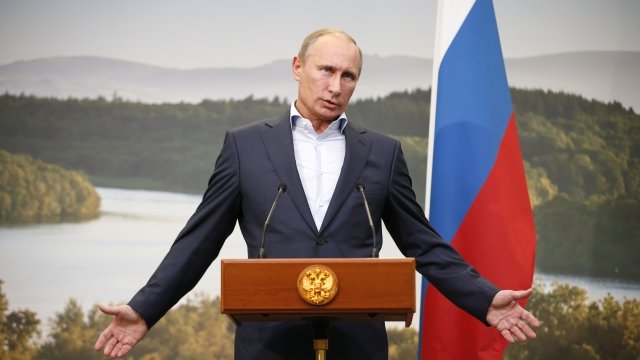 SMS
These Are The Sanctions That Have Enraged Vladimir Putin

After passing the House and Senate with overwhelming support, sanctions against Russia now just await President Donald Trump's signature. While he's reportedly been reluctant to sign the bill into law, his veto could be easily overridden.

The sanctions against Russia are included in a larger piece of legislation that also targets Iran and North Korea.

The bill, called the Countering America's Adversaries Through Sanctions Act, curbs some of President Trump's power to lift sanctions. It will require him to seek congressional approval first.

It also continues sanctions imposed by the Obama administration for Russia's annexation of Crimea, as well as its attempts to interfere in the 2016 presidential election. 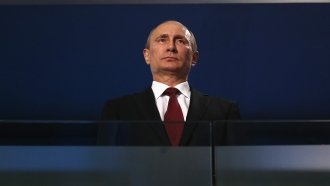 The wording of those executive orders and acts are also amended to further obligate the president to maintain those sanctions.

The sanctions target those involved in the following: undermining U.S. cybersecurity, significant corruption, evading sanctions, human rights abuses, transactions with the Russian intelligence and defense sectors, transactions related to the Russian government's efforts to develop energy export pipelines, investing $10 million or more in the Russian government's efforts to "privatize state-owned assets" that "unjustly" benefit government officials or their associates, and providing support to the Syrian government in its acquisition of a variety of weapons.

Depending on the target, the president is directed to impose a minimum number of sanctions listed.

The legislation lists 12 sanctions options. They range from banning the sanctioned person or entity from exporting goods to the U.S., to withholding property, to denying the person or entity's executives entry to the United States.