The Netflix Price Hike Is Here 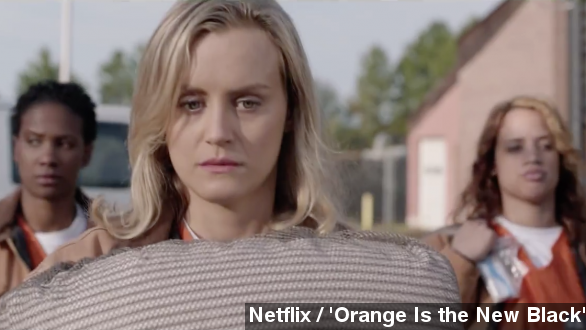 You knew this was coming. The Netflix price hike is here.

After a successful increase in Ireland, the company warned last month a $1-2 price increase was coming.

But if you're already paying for shows like "House of Cards," your price won't go up for another two years.

In an email sent to current subscribers, Netflix is appropriately vague. "In order to continue adding more movies and TV shows, we are increasing our price from $7.99 to $8.99 for new members."

The Wall Street Journal offers a bit more context. "The move comes at a time when Netflix has committed to spending billions on programming, including original shows like 'House of Cards' and newer technologies like 4K video quality."

Also, remember this increase follows Netflix's deal with Comcast, in which it agreed to pay for "faster and more reliable access." Or maybe it agreed future subscribers would cover the cost. (Via The New York Times)

That said, when the idea of the hike was announced last month, CEO Reed Hastings said it wouldn't have much effect on the revenue in the short term because of the two-year freeze for current subscribers. (Via CBC)

Bloomberg reports investors have been clamoring for a price increase since its last attempt in 2011, "when the company split its DVD-by-mail business from streaming and increased prices by 60 percent for customers who wanted both."

"So we've named our DVD service Qwickster." (Via Netflix)

Qwickster. Yeah, people don't forget. But we expect this increase won't experience quite the same backlash.