The Asteroids You Should Keep An Eye On This Year 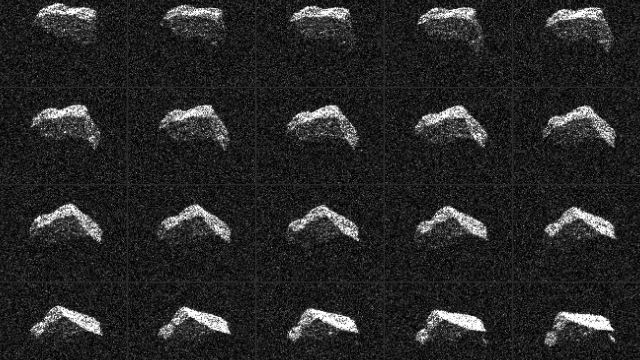 SMS
The Asteroids You Should Keep An Eye On This Year
By Evan Thomas
By Evan Thomas
April 19, 2017
The largest near-Earth asteroids will drift safely beyond the moon. But the smallest will pass much closer — at a lower altitude than some satellites.
SHOW TRANSCRIPT

Near-Earth asteroids make headlines whenever they get close, but we don't know of a single one that poses a threat to Earth right now. For the most part, they're curiosities.

The largest rock for almost a decade will pass in September this year: 3122 Florence is 3 miles across, or about half the size of the asteroid that wiped out the dinosaurs. Lucky for us, it will be more than 18 times farther from Earth than the moon is.

And in October this year, 2012 TC4 could skim as close as 8,200 miles from Earth — closer than some of our satellites. But it's so small that we can't be sure just how small it is. At most, astronomers think it could be a little larger than the meteor that exploded over Russia in 2013. 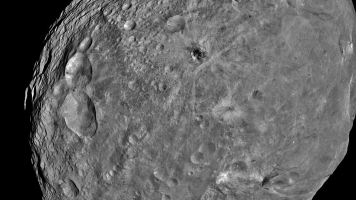 NASA is confident it's found 90 percent of all the near-Earth asteroids larger than 1 kilometer, and it's working on finding smaller ones with detailed observations from telescopes on the ground and in orbit.

But finding the really small ones is still difficult. NASA doesn't know exactly what 2012 TC4 will do during its "close" shaves, for example, because most of the time it's so tiny we can't even see it from Earth.