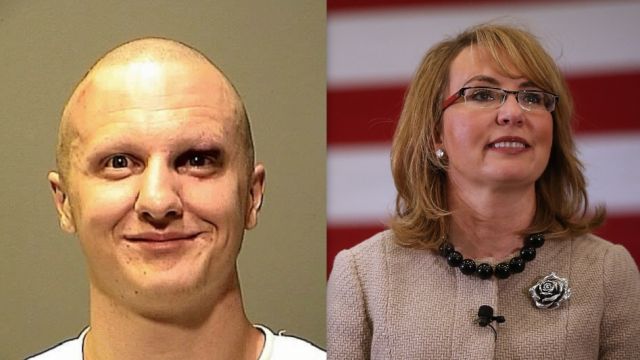 Jared Lee Loughner, the gunman in the 2011 Arizona shooting that killed six and wounded 13, including former U.S. Rep. Gabby Giffords, is now seeking damages from Giffords for emotional and psychological distress. At least, according to a $25 million lawsuit filed in his name.

The lawsuit says Loughner was "hand-picked" to be the assassin and says: "My incarceration is illegal. I am actually innocent. I was framed." It also claims the government put a chip in his head and that Giffords only pretended to be shot and is part of a "global plot to take away our civil liberties."

Correction: A previous version of this video misstated where a hoax lawsuit filed in the name of a Michigan Uber driver accused of shooting eight people originated. The video has been updated.