Can We Talk About The Drones In Lady Gaga's Halftime Show? 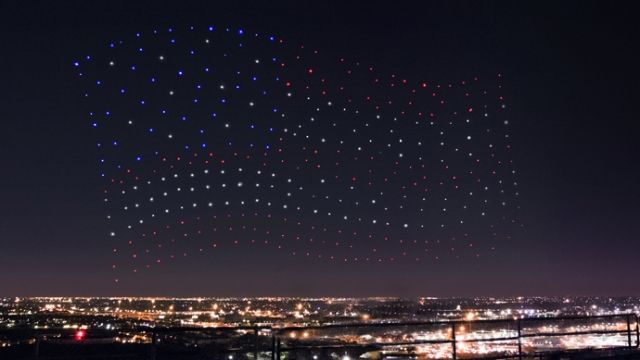 SMS
Can We Talk About The Drones In Lady Gaga's Halftime Show?
By Ryan Biek
By Ryan Biek
February 6, 2017
How do you make 300 drones fall into formation?
SHOW TRANSCRIPT

The Super Bowl may never have another halftime performance like Lady Gaga's.

Between rappelling from the stadium's roof and catching a glittering football, she deserved that mic drop.

But how did she get those drones to make an American flag at the beginning?

The routine used 300 drones built by Intel, though they didn't need much in the way of piloting.

Instead, they were synced to one computer that created design.

Each drone had LED lights capable of showing over 4 billion color combinations. 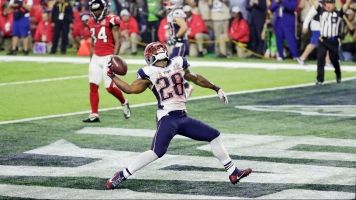 The Patriots Pulled Off The Best Super Bowl Comeback Ever

The only thing that could have made it better? Doing it live.

Because of strict FAA regulations, the drones had to be flown and recorded ahead of the show.

But don't worry — Lady Gaga's jump from the roof was live.