A First Look At 'The Little Mermaid' Live-Action Trailer 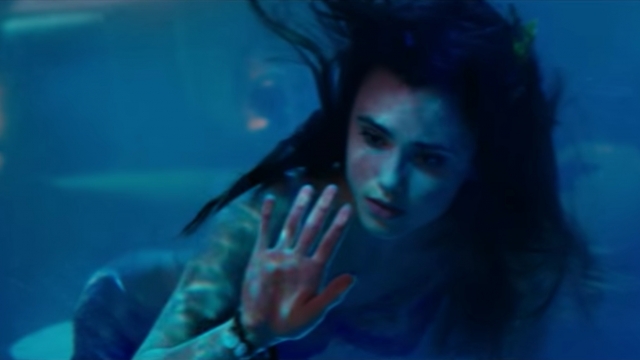 The debut trailer for the live-action version of "The Little Mermaid" has arrived. But we should warn you: It's not Disney.

This version is actually based on a fairy tale written by Hans Christian Andersen. And although it won't have some of Disney's most beloved characters like Sebastian or even Ariel herself, it will have a mermaid.

And if that doesn't do it for you, don't fret. Disney will be making a live-action version of its 1990 mermaid classic, along with Aladdin, Mulan and others.

The non-Disney version of "The Little Mermaid" will be released later this year.