The Legal Battle Between Dr. Luke And Kesha Isn't Over Yet 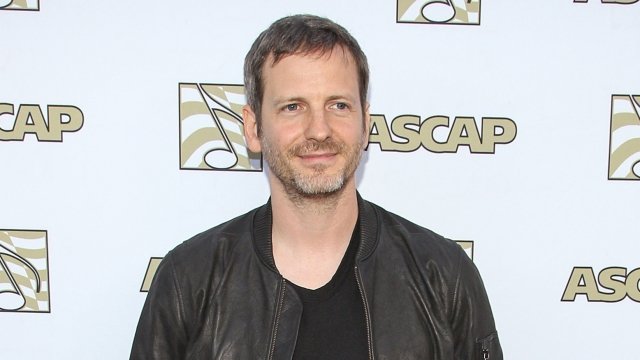 SMS
The Legal Battle Between Dr. Luke And Kesha Isn't Over Yet
By Casey Mendoza
By Casey Mendoza
January 31, 2018
The producer is continuing his defamation case against the singer and her former attorney.
SHOW TRANSCRIPT

The Grammys threw a big spotlight on Kesha this week — especially in light of the #MeToo and Time's Up movements. For the past couple years, the artist has been in numerous legal battles with producer Lukasz Gottwald, better known as Dr. Luke. Those spats were over allegations of sexual assault, defamation and breach of contract.

Kesha's recent album "Rainbow" was her first album in five years. And some say it's her comeback and a sign her legal troubles are behind her. But that might not be accurate.

Since the album was released, it's been tricky to pin down if Dr. Luke was involved or stands to profit. The album was technically produced under Kesha's original contract with his former label, Kemosabe Records. The lyrics Kesha wrote also belong to a Dr. Luke property, and for the past couple months the producer's spokespeople repeatedly said "Rainbow" was released with Dr. Luke's approval. 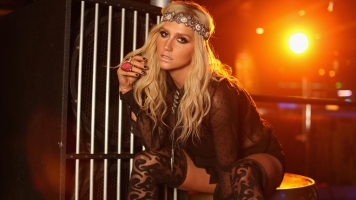 And Dr. Luke's legal team told The New York Times in August the producer would pursue royalties for "Rainbow" in court. Newsy contacted representatives from Sony as well as lawyers for Dr. Luke and Kesha. At the time this story was published, they were unavailable for comment.

Dr. Luke's legal team claimed those documents showed Kesha's team planned to use "negative media attention and public pressure" against the producer. And that evidence could support the defamation claim he filed in 2014 against the artist.

Beyond the case against Kesha, Dr. Luke's legal team is also actively pursuing a defamation case against her former lawyer, Mark Geragos. While representing Kesha in 2014, Geragos alleged on Twitter and told TMZ that Dr. Luke had also sexually assaulted Lady Gaga. Lady Gaga denied that.

Geragos is a veteran attorney who, prior to Kesha, also defended Chris Brown, Michael Jackson and Winona Ryder.

Music-wise, Dr. Luke seems to have been working in the industry — even if a little under-the-radar.

Last year, he was credited as a producer for albums "Boomiverse" by Big Boi and "Climate Change" by Pitbull. Dr. Luke has also been working with German pop star Kim Petras. Back in August, Variety referred to her as the producer's "new protege."