Ivanka Trump Is Shutting Down Her Fashion Company 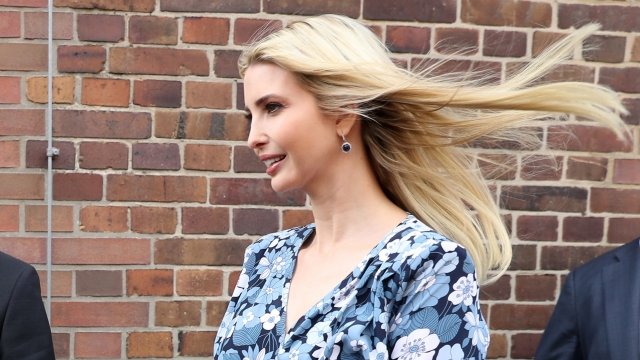 Ivanka Trump is shutting down her fashion brand.

Trump is currently a White House senior adviser. As CNN notes, her brand — which sells products like shoes, clothing and accessories — has fueled controversy since her father became president. She's been criticized for continuing to profit off the brand while serving in the White House.

Trump says she plans to focus on politics moving forward, adding, "After 17 months in Washington, I do not know when or if I will ever return to the business."

According to CNN, the closing could affect nearly 20 people.