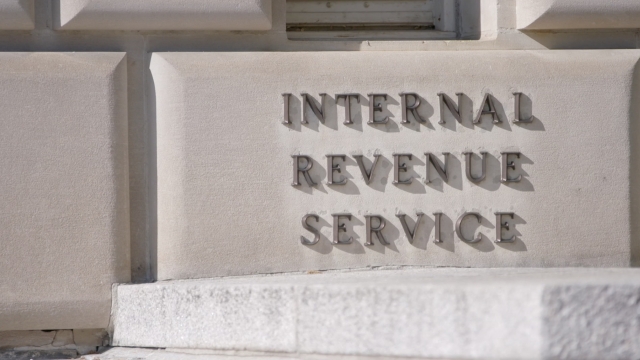 SMS
The IRS Has Started Issuing Coronavirus Stimulus Payments
By Katherine Biek
By Katherine Biek
April 13, 2020
The agency tweeted that it direct deposited the money into some taxpayers' bank accounts on Saturday.
SHOW TRANSCRIPT

The IRS sent out its first set of coronavirus stimulus payments to Americans over the weekend.

The agency tweeted that it direct deposited the money into some taxpayers' bank accounts on Saturday.

The payments are part of the $2.2 trillion coronavirus relief package passed by Congress in late March.

Individuals who make $75,000 per year or less will receive a one-time direct payment of  $1,200. Married couples who make less than $150,00 will get $2,400. Those who earn more annually will receive a lesser payment. Eligible households will also receive a $500 add-on for every child.

A Treasury Department official celebrated the IRS's fast pace, telling ABC News, "During the 2008-2009 financial crisis, it took the government several months before the first stimulus payments were issued to the American people. This administration has done it in just two weeks."

Taxpayers who did not authorize direct deposit when filing their 2018 or 2019 federal tax returns will receive their stimulus payment as a check in the mail. The IRS is expected to start sending those checks the week of May 4. It can send roughly 5 million checks per week.

Qualifying Americans who do not normally file taxes can go to the IRS website to register their payment information in order to receive their money. The agency also says it's building a tracking tool that'll give people a better idea of when their payments will arrive. It's expected to launch by April 17.