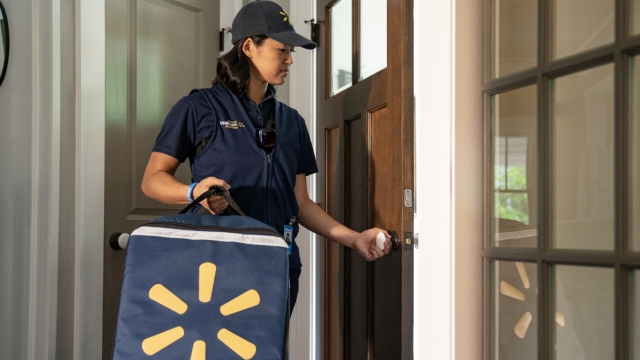 Last week, regulators announced plans to put Google, Apple, Facebook and Amazon under the microscope as politicians push for a breakup of Big Tech.

And it's safe to assume the "Big Four" have been doing some pushing of their own.

Last year, the four behemoths spent a combined $55 million challenging Washington at its own game — doubling what they spent in 2016. Why? Because the surest path to safety for tech giants is to spend and schmooze as widely as possible.

Last month, the Internet Association awarded its "Internet Freedom Award" to Ivanka Trump. And that's not to mention the loads of cash Facebook, Google and other tech giants funnel into think tanks across the political spectrum.

And guess what? It's working. In the first quarter of this year, 238 people were registered to lobby for tech's Big Four — 75% of whom have worked in politics.

And let's not forget the head of the Justice Department's antitrust division used to work as a contract lobbyist for Google. Needless to say, it's going to be a tough fight for those looking to breakup Big Tech.

Now some news from the cosmos: Space is officially open for business. NASA announced plans to open the International Space Station to for-profit businesses by allowing "private astronauts" — aka rich people — to travel to space.

A single ticket to the station will run $58 million, plus a whopping $35,000 per night — but don't worry, the room-temperature vacuum-sealed pemmican dinner is included in the price, which, if you ask me and my grandma, is totally worth it.

But billionaires won't be the only ones blasting off: The Commercial Crew Program is looking to cash in on for-profit businesses as well, partnering with SpaceX and Boeing to offer companies ISS trips that last up to 30 nights.

The program will also allow marketing and promotional opportunities from the cosmos.

OK, back to Earth: Walmart employees are coming for your fridge. Walmart's new "InHome" delivery service will roll out to customers in select U.S. cities this fall.

While there were no details of exactly how they would get inside, Walmart confirmed it will use its own workers to open your door and walk into your house while you aren't home.

Hmm, when said that way, it feels a little more messed up. But don't worry, Walmart said the employees will wear body cameras and get the proper training to ensure they "treat customers' homes with the same care and respect with which they treat a friend's or a family member's home."

And that does it for today, folks. Be sure to tune into Newsy this Thursday at 1 p.m. ET for more of the Hustle Rundown, and make sure to sign up for the Hustle newsletter  at thehustle.co for your daily dose of stories exactly like these.