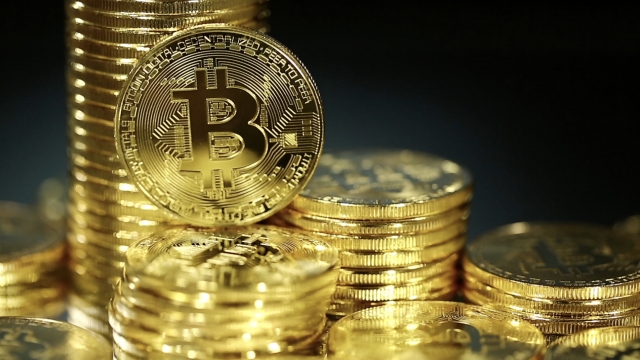 SMS
The Hustle Rundown: Crypto Wins In Wyoming; Sleep Tracking Fails
By Newsy Staff
By Newsy Staff
June 19, 2019
The Hustle's Wes Schlagenhauf breaks down some of the biggest business news of the week. Here he explains why blockchain is expanding out West.
SHOW TRANSCRIPT

In the last two years, the state of Wyoming has enacted 13 blockchain laws to help the industry flourish.

So what does a state that houses less than one-fifth of 1% of Americans want with a decentralized technology like blockchain all of a sudden? Turns out, lobbyists and lawmakers realized the two are kindred spirits.

In Wyoming, the party line is more between conservatives and socially moderate libertarians than it is Republicans and Democrats — and blockchain has long been the budding antidote to the libertarian nightmare of too much government control.

Now, many lobbyist groups are pushing for crypto-friendly bills, including automated LLC registration, which could be incredibly enticing to an industry that is very rigorously regulated by big market states like New York.

In 2018, Twitter saw major backlash as a number of politically radical accounts were washed from the site. Now, a new self-proclaimed "non-biased free-speech driven" social media platform called Parler is moving toward the surface.

But is this new social haven really the altruistic answer to Twitter's policing? Or is it becoming an alt-platform for haters to keep hatin'?

Many early Parler users were right-wing Americans who believed Twitter was unfairly biased against the American right. And in recent weeks, the platform has seen an influx of 200,000 new users, many of whom, according to Reuters, are Saudi Arabian nationalists.

And they all seem to have at least one thing in common — they hate Twitter. A wonderful foundation to build a platform on.

Meanwhile, Twitter remains under immense pressure from Congress to take an even more active role in policing the platform, which can only add fuel to Parler's crusade.

Moving on — a new sleep age is upon us. And sleep trackers aimed at improving your sleep are flooding the $28 billion sleep market.

But, when it comes to the effectiveness of these gadgets, some specialists think companies like Fitbit and SleepWatch may be dreaming.

Ever heard of orthosomnia? Me neither. It's the unhealthy obsession with achieving the perfect sleep. And specialists think sleep gadgets may be contributing to this newly named disorder.

In 2017, a case study published by researchers in the Journal of Clinical Sleep Medicine found evidence to suggest sleep trackers often provide inaccurate data and, in some cases, actually stress the brain more — increasing symptoms of insomnia.

Companies like Fitbit obviously disagree, but some specialists feel that consumers have become far too dependent on sleep trackers — a worry that is clearly keeping these guys up at night.

And that does it for today, folks. Be sure to tune in to Newsy this Thursday at 1 p.m. Eastern for more of the Hustle Rundown, and make sure to sign up for the Hustle newsletter @thehustle.co for your daily dose of stories exactly like these.