What Is Memorial Day All About, And How Did It Start? 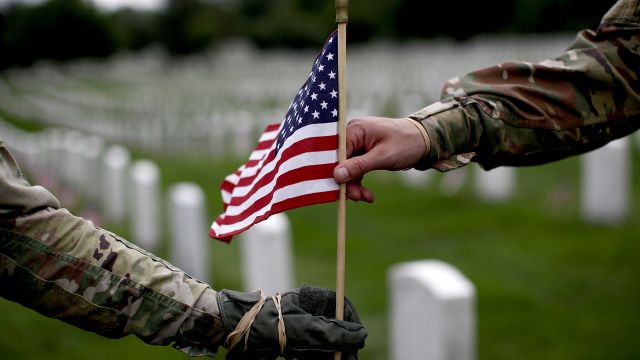 SMS
What Is Memorial Day All About, And How Did It Start?
By James Packard
By James Packard
May 29, 2017
It started as Decoration Day after the Civil War and officially became a national holiday in 1971.
SHOW TRANSCRIPT

Many know Memorial Day as the unofficial start of summer, but what is it, really?

Although Veteran's Day was established to honor all veterans, Memorial Day is about honoring military service members who died in the line of duty.

After the Civil War, America lost so many soldiers that the country had to establish national cemeteries. 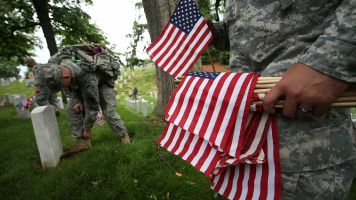 In the 1860s, people began showing up at those cemeteries in spring to freshen up flowers at the graves and pray.

In May 1868, a national day of remembrance was established — then called Decoration Day.

That led to the national establishment of Memorial Day in 1971.

Lately, though, the day seems to be more about barbecues and paid time off than remembering fallen military members.

So if you want to keep the true meaning of the day in mind, it's best to avoid saying, "Happy Memorial Day."