The Complicated History Of The Captain Marvel(s) 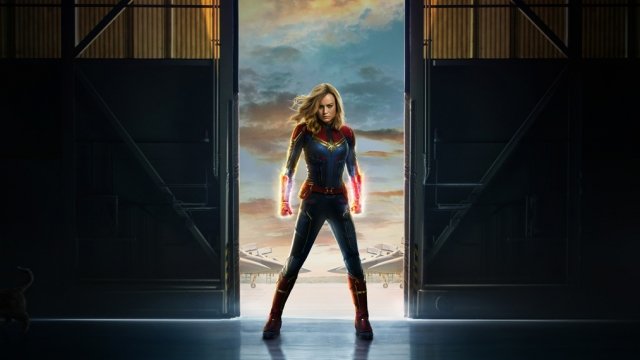 SMS
The Complicated History Of The Captain Marvel(s)

By Casey Mendoza
September 19, 2018
"Captain Marvel" is one of the most contentious superhero names in comic book history.
SHOW TRANSCRIPT

Carol Danvers is the newest superhero to enter the Marvel Cinematic Universe, but her superhero name — "Captain Marvel" — is one of the most contentious titles in comic book history.

It all started with the first "Captain Marvel" — a knock-off Superman that wasn't actually published by Marvel Comics. That character was created by Fawcett Comics in the 1930s and licensed to DC in 1973.

That's confusing, we know. But DC eventually changed the name of its character to "Shazam." Warner Bros. is giving "Shazam!" his own movie around the same time Marvel's "Captain Marvel" is slated for release. 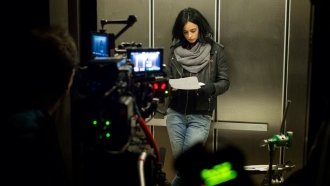 'Jessica Jones' Shows Us That Super Heroines Can Be Flawed, Too

But even within the Marvel universe, Carol Danvers is still the second Captain Marvel. The first was actually the alien spy, Mar-Vell. And when Danvers got her first comic series, she took on the title of "Ms. Marvel" instead of "Captain."

In the seventies, taking on the title of "Ms." was considered a feminist statement, but as years went by, that became less true.

Carol Danvers was reborn as "Captain Marvel" in 2012, while the title of "Ms. Marvel" was passed down to Kamala Khan — the first Muslim character to headline a Marvel comic book — in 2015.

The highly-anticipated "Captain Marvel" film comes out in the spring of 2019. Hopefully, that means Danvers will carry that title for the rest of the franchise.