After Making Millions In China, 'The Great Wall' Flops In US Theaters 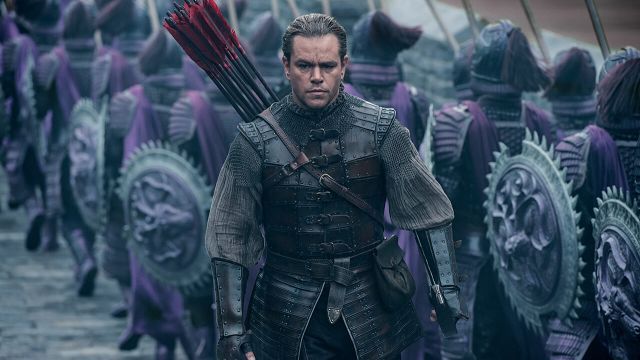 With a "Fifty Shades of Grey" sequel, a trippy horror flick and a movie entirely about Legos all in theaters, this weekend had something for everybody. But please don't get your movie theaters mixed up.

Holding on to the No. 1 spot for the second week in a row is "The Lego Batman Movie," bringing in an estimated $34 million. That pushes Bruce Wayne and company past $98 million in domestic ticket sales.

Unfortunately for Lego Batman, he still trails the wildly successful original Lego movie, which after two weeks had more than $130 million in U.S. ticket sales.

Speaking of sequels trailing the original, "Fifty Shades Darker" held on to the No. 2 spot this week with almost $21 million.

And while this sequel has a long way to go to catch up to the original romantic thriller, it’s still dominating overseas.

"Fifty Shades Darker" made about $89 million this weekend in foreign ticket sales pushing the worldwide total past $276 million. And remember, this movie only cost the good folks at Universal Pictures $55 million to make.

In other words, a sequel is on the way, and movie critics can go kick rocks. 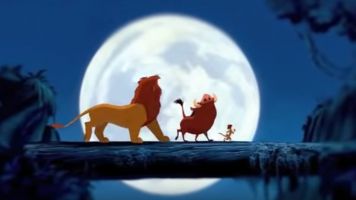 Just barely making it to third place this weekend is "The Great Wall," bringing in an estimated $18 million — a domestic opening that would be fine if "The Great Wall" didn't come with a $150 million price tag.

From the whitewashing accusations to lousy reviews — Matt Damon and legendary Chinese director Zhang Yimou have had a rough rollout in the U.S.

"This is a really good monster movie for 8-year-olds," Alonso Duralde said during "What the Flick?!"

Fortunately, though, China, the world's second largest movie market, seems to be picking up the slack. "The Great Wall" has pulled in $170 million in China alone since its December debut, and the worldwide total sits just below $245 million without any U.S. money.

As for next week, it's "Guess Who's Coming to Dinner" but a little more frightening —  "Get Out."