The Government Wants Your Help In Detecting Illegal Opioid Shipments 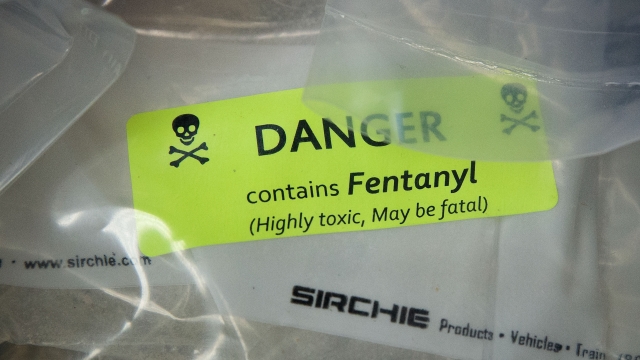 The federal government wants the public's help on how to stop illegal opioids from coming into and circulating through the U.S. via the mail. And it's willing to pay cold hard cash for your ideas.

The Department of Homeland Security, along with other agencies, is launching the Opioid Detection Challenge. It's offering $1.5 million in awards to participants who create a new tool or technology that can identify illicit opioid shipments.

According to U.S. Customs and Border Protection, even major fentanyl trafficking operations can take place through small mail packages.

Here's how the challenge works: Judges will evaluate the proposals in three stages, with finalists getting hundreds of thousands of dollars in cash prizes throughout the process. After a live prototype test, the grand prize winner will be awarded $500,000 for developing a solution.

The effort is a part of the Trump administration's plan to curb the opioid epidemic across the nation.

A 2018 Government Accountability Office report found that much of the highly-potent fentanyl found in America comes directly from China via mail carriers and the Canadian and Mexican borders.