The GOP Dominated State Elections In 2016 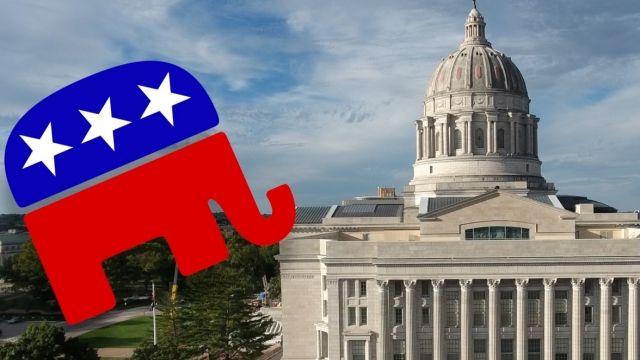 Republicans will soon control every branch of the federal government. But their gains in state politics are equally, if not more, important.

SEE MORE: Who Actually Gets To Vote For President?

In 2017, the GOP will likely have complete control over 25 states, control 69 of 99 state houses and senates and have at least 33 governorships. And for the first time in history, all 30 legislative chambers in the South are red.

To put it mildly, Dems got their butts handed to them. And it's been happening during the entire Obama presidency.

This map shows state government trifectas with the state House, state Senate and governor all from one party from over the last six years.

To put that into even more context, Americans for Tax Reform estimates about 80 percent of the population will live in a state under partial or full control of Republicans.

This is something the GOP has been concentrating on and working toward for years — from gerrymandering to a stronger state grassroots movement. While Democrats have seemed laser-focused on national politics, the GOP has dominated the states.