The Good, The Bad And The Ugly Of October TV Pilots 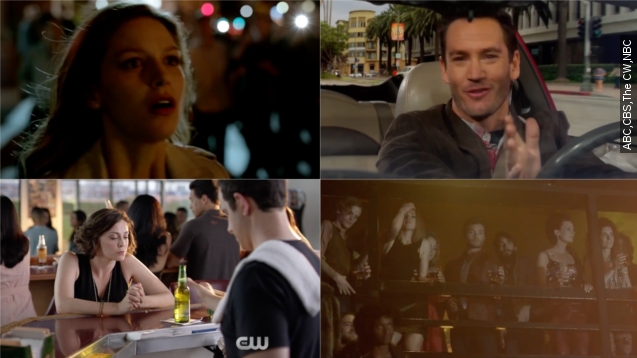 We watched every single show that premiered in October and chose the ones you should watch and the ones you can skip for now. You're welcome.

We’re about a month into pilot season and sometimes sifting through the new pilots is basically impossible. So we watched every single brand spanking new show for October to let you know which ones you should jump and watch immediately and the ones you can most definitely send to the land of “never watching again.”