The Future Of Malaria Prevention May Be Satellites We Already Have 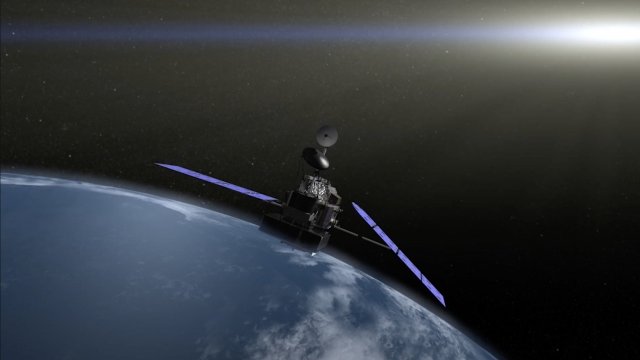 Malaria kills hundreds of thousands of people every year.

While rates of the mosquito-borne illness have dropped, in recent years, close to half the world's population was still at risk.

But you can't monitor half of the planet — or can you?

University researchers and the Peruvian government think NASA satellites may be a game-changer in preventing malaria.

They're mapping rainfall, soil moisture levels, deforestation and other variables that happen to be key factors for mosquitoes breeding.

This finding adds to our understanding of how other planets interact with their surrounding environment in space.

NASA's existing model can even predict where new puddles, ponds and other key breeding areas are likely to form.

The researchers hope to fine-tune a system that'll allow them to foresee "down to the household level" where malaria will take hold — three months before it actually does so.

That way bed nets, indoor sprays and other measures could be handed out where they're most needed.

Currently, resources are going to places where few people are getting infected, allowing outbreaks to grow.

Peru's government wants to completely eliminate malaria in the country and the Amazon region within the next five years.

Beyond malaria, the researchers believe the satellite data could also help track other diseases like Zika.