The Federal Trade Commission Is Cracking Down On Instagram Influencers 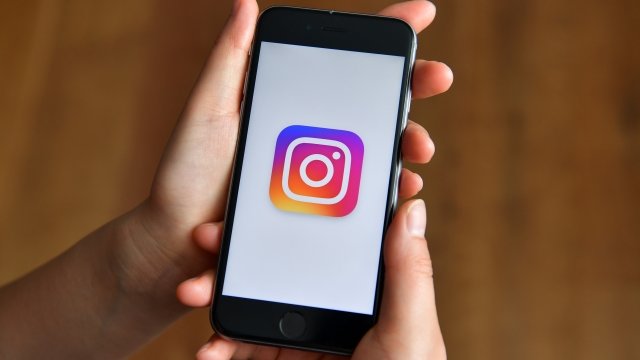 SMS
The Federal Trade Commission Is Cracking Down On Instagram Influencers
By Casey Mendoza
By Casey Mendoza
July 13, 2017
The FTC sent out more than 90 letters to celebrities and influencers about disclosing sponsored content.
SHOW TRANSCRIPT

The Federal Trade Commission is cracking down on Instagram ads, but it's having a hard time with that.

Back in April, the FTC sent out more than 90 letters to celebrities and influencers on Instagram. Why? Because they weren't clear enough about their sponsored content.

The posts were found and reported to the FTC by the Public Citizen Commercial Alert, Campaign for a Commercial-Free Childhood and Center for Digital Democracy. Their list included 113 Instagram posts, and the advocacy groups requested the FTC hold the users accountable.

Take for example this Instagram post by actress Vanessa Hudgens. While it may seem like a fairly innocent selfie with a My Little Pony toy, it was actually an advertisement for Hasbro. Because this wasn't made clear in her caption, Hudgens was actually breaking FTC rules.

After receiving a letter from the federal agency, Hudgens updated her post and added #ad to the caption.

But not all posts are this straightforward. Some celebrities genuinely post about products or services they enjoy without any sort of sponsorship — the FTC refers to this as an "organic mention."

BuzzFeed News actually fact-checked all the Instagram posts the FTC sent letters about — and some of them were found to be truly organic content. But the issue still stands, and the sheer frequency of undisclosed sponsorships has inspired a regular column called "Is This an Ad" from BuzzFeed reporter Katie Notopoulos.

So, what makes ads on social media so difficult to catch?

For one thing, even if users disclose the sponsored nature of their posts, they can hide their disclosures pretty easily. Common ways to do so include putting the disclosure at the end of the caption where people won't see it, hiding the disclosure within a string of hashtags and using vague phrases such as #sp or #partner. 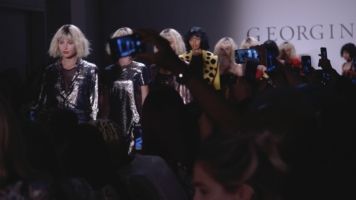 This problem won't be going away anytime soon, and that's because endorsements on social media are incredibly lucrative.

The CEO of Glossier claims that the success of the brand hasn't been through paid marketing, but mostly through word-of-mouth. Critics say Glossier's use of Instagram is crucial to the company's success.