The 'Firespray Challenge' Is The Latest Pointless Internet Fad 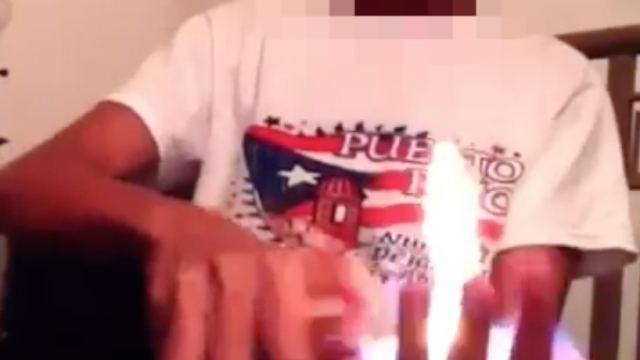 Teens are making do-it-yourself blowtorches for the "Firespray Challenge." It's exactly as dangerous as it sounds.

The internet is getting swept up in yet another questionable social media fad.

And a lot of the videos take place near or inside buildings.

There doesn't seem to be anything "challenging" about it. After all, how hard is it to set yourself on fire?

But if you need an expert opinion, a spokesman for the London Fire Brigade called the trend "stupid and extremely dangerous."

We're including a link to directions for using a fire extinguisher in the transcript for this video. Just in case.