The FDA Is Cracking Down On Misleading Dietary Supplements 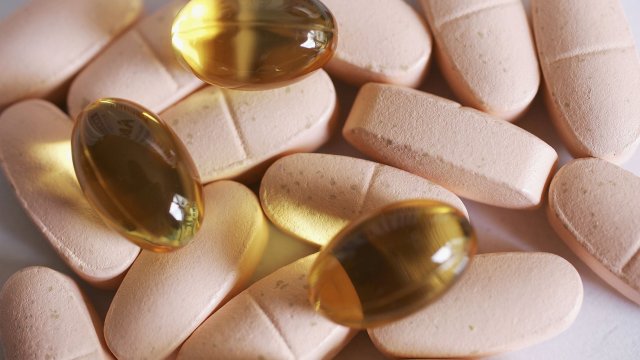 The U.S. Food and Drug Administration is cracking down on dietary supplements, especially those that tout false or misleading claims about their health benefits.

According to a press release issued Monday, the FDA is working to revamp its policies on dietary supplements.

The agency said the end goal is to implement "one of the most significant modernizations of dietary supplement regulation and oversight in more than 25 years."

The planned changes include alerting the public ASAP when there's a concern about a dietary supplement on the market, updating how it evaluates new dietary ingredients and developing new enforcement strategies.

And the FDA has already taken action against a number of companies that claim their products can prevent or cure Alzheimer's disease, cancer, diabetes and other illnesses.

Officials say three out of every four American consumers take a dietary supplement on a regular basis, and the industry is worth upwards of $40 billion.