The FCC Wants To Make It Easier To Block Robocalls 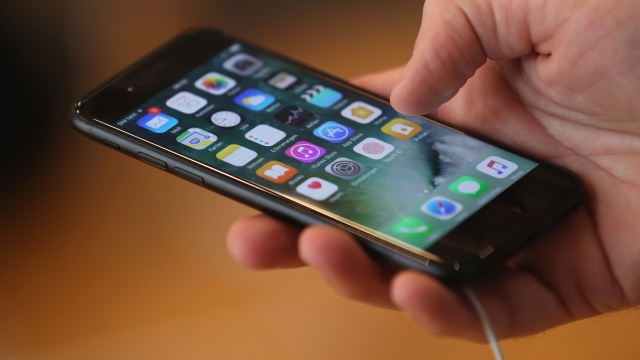 The agency is proposing a rule that would allow phone companies to develop tools to automatically block robocalls.

The FCC is proposing a new rule that would let phone carriers block unwanted robocalls by default — before they reach your cell phone.

FCC Chairman Ajit Pai said the changes would make it clear that phone companies can develop call-blocking tools and make them free for customers. Current regulations aren't as explicit.

The system wouldn't interfere with emergency communications, and people could opt out of the service, if they want.

The agency's been making cracking down on fraudulent phone scams a priority recently.

In 2017, the FCC implemented rules that block spammers from using invalid numbers and numbers that haven't actually been assigned.

The proposal's being considered at the FCC's meeting on June 6. If adopted, Pai said he'll urge carriers to start providing the blocking services.

A 2018 report predicted that spam calls would make up almost half of all cell phone calls in the U.S. by the end of this year.