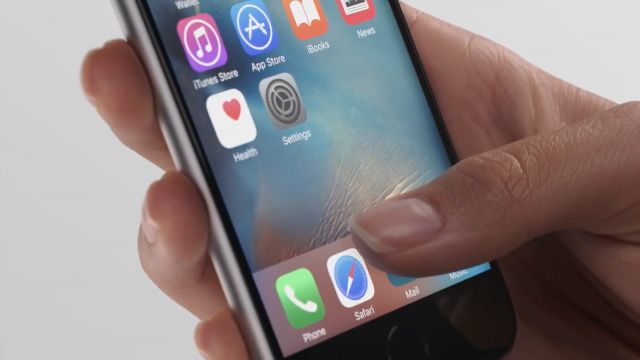 SMS
The FBI's Decryption Tool Probably Won't Work On Your Newer iPhone
By Leah Becerra
By Leah Becerra
April 7, 2016
It's not clear what kind of vulnerability the third-party software exploited, but apparently it won't work on newer iPhones.
SHOW TRANSCRIPT

The Apple-FBI case is over since the bureau successfully cracked a San Bernardino shooter's iPhone 5c. But the same technique probably won't work on your phone.

FBI Director James Comey said Wednesday the bureau purchased a third-party tool to unlock the iPhone, which was running an older version of iOS 9.

It's not clear if the software used to hack the 5c exploited a hardware or software vulnerability. Comey has said it won't work on the iPhone 5s or newer iPhone models.

But he also hasn't told Apple how the bureau got into the iPhone in the first place, so users with iPhone 5c models or older could have a security hole that might be exploited. Here's Comey:

"So, should we tell Apple what the flaw is that was found? That's an interesting conversation because if we tell Apple, they're gonna fix it, and we're back where we started from."

Either way, keeping your Apple products updated is your best defense against decryption — whether it's coming from a state body or someone with more devious plans.

This video includes clips from Apple and Kenyon College.