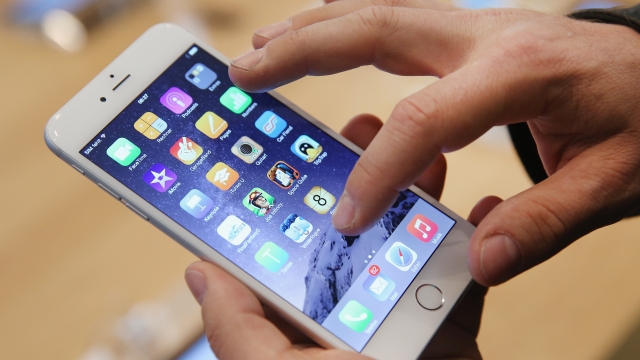 It looks like the FBI had to turn to professional hackers to get into the iPhone belonging to one of the San Bernardino shooters, according to a report from The Washington Post.

FBI Director James Comey already said the FBI "purchased a tool" to get into the iPhone.

It was widely speculated the tool came from an Israeli mobile forensics company called Cellebrite.

But the Washington Post report says that's not the case. It cites anonymous sources who say the bureau used unknown hackers to get into the phone.

They appear to be what are called "gray-hat" hackers, who sell information about security vulnerabilities to companies or the government.

Although Apple avoided having to develop a method to bypass its own security, the FBI got in through a third party anyway, and now at least one hacker group might know how to get in, as well. For what it's worth, FBI officials say their methods only work on certain older iPhones.

The FBI may never officially say who helped it get into the phone. Much of the focus is now on whether the bureau will reveal the flaw to Apple and allow it to fix the problem.

This video includes an image from Getty Images and clips from Kenyon College, Apple and C-SPAN.